Despite all the fanfare and attention lavished on Chicago as the host city for the James Beard Foundation Awards Gala in June, only one Chicagoan won an award at the event. Chef Erick Williams, owner of the Southern restaurant Virtue in Hyde Park, took home the medal in the category of Best Chef: Great Lakes. 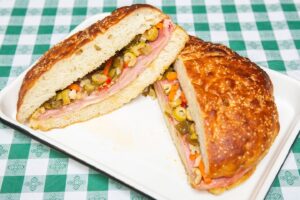 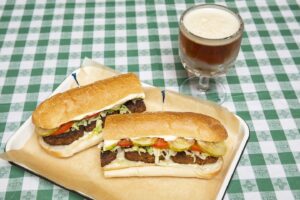 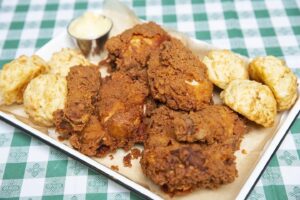