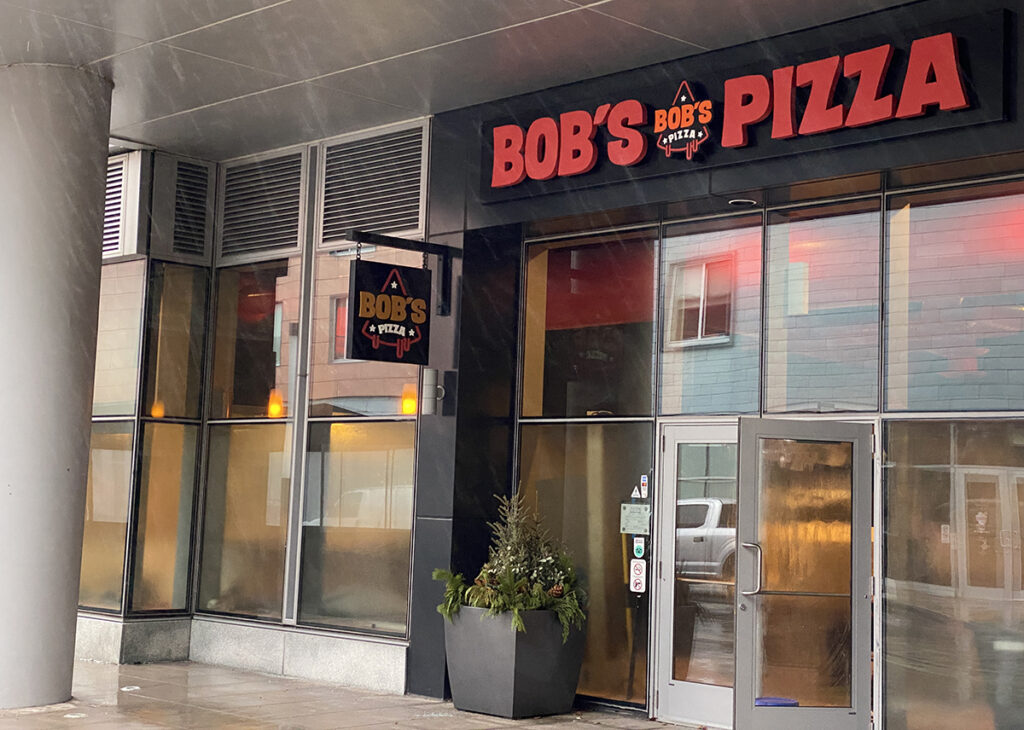 Bob’s Pizza will open its fourth location at 1518 E. Harper Court in the space formerly operated by Native Foods. The chain is known for its pickle pizza but also offers traditional staples such as pepperoni, Margherita and sausage.

“Pizzas often deal with a lot of pork products … so the two new pizzas I added are different proteins, which helps with people that may not even eat pork,” executive chef Matthew Wilde said.

The Hyde Park Bob’s will seat 66 people inside, and a 60-person patio is set to open in the spring. The location will also feature a full bar. It will be open 11 a.m.-10 p.m. Sunday-Thursday and 11 a.m.-11 p.m. Friday-Saturday.  Grand opening details will be announced on Bob’s website:  www.famousbobspizza.com