Jazz in the Court

Jazz in the Court

Thaddeus Tukes is a jazz composer, arranger and percussionist from Chicago who has performed with artists including Branford Marsalis, Victor Goines, Roy Hargrove, and Chance the Rapper. Thaddeus has been showcased at Carnegie Hall, Symphony Center, New Orleans Jazz and Heritage Festival, and the Green Mill.

Thaddeus graduated from Whitney Young Magnet High School on Chicago’s Near West Side, and is a graduate of Northwestern University, where he studied Jazz Vibraphone and Piano, and Journalism.

He is the first person in the country to receive a degree in jazz vibraphone from a non-conservatory university (public or private), and was the first student to major in jazz vibraphone at Northwestern. Among other awards and distinctions, in 2015 Tukes was named a Luminarts Jazz Fellow. 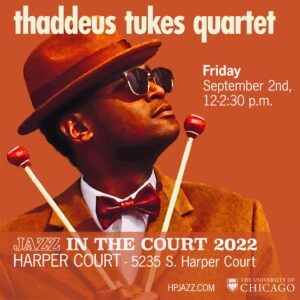 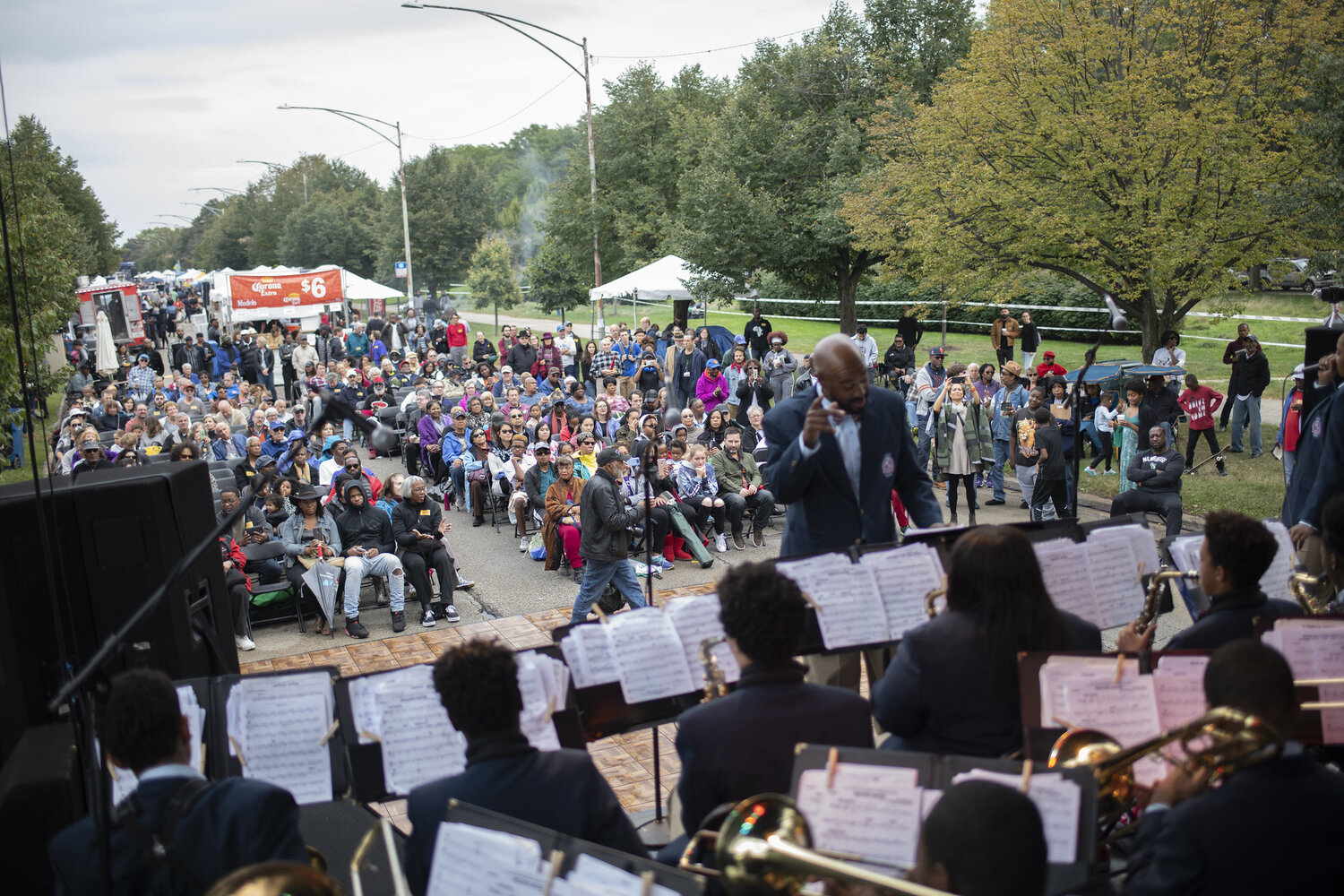 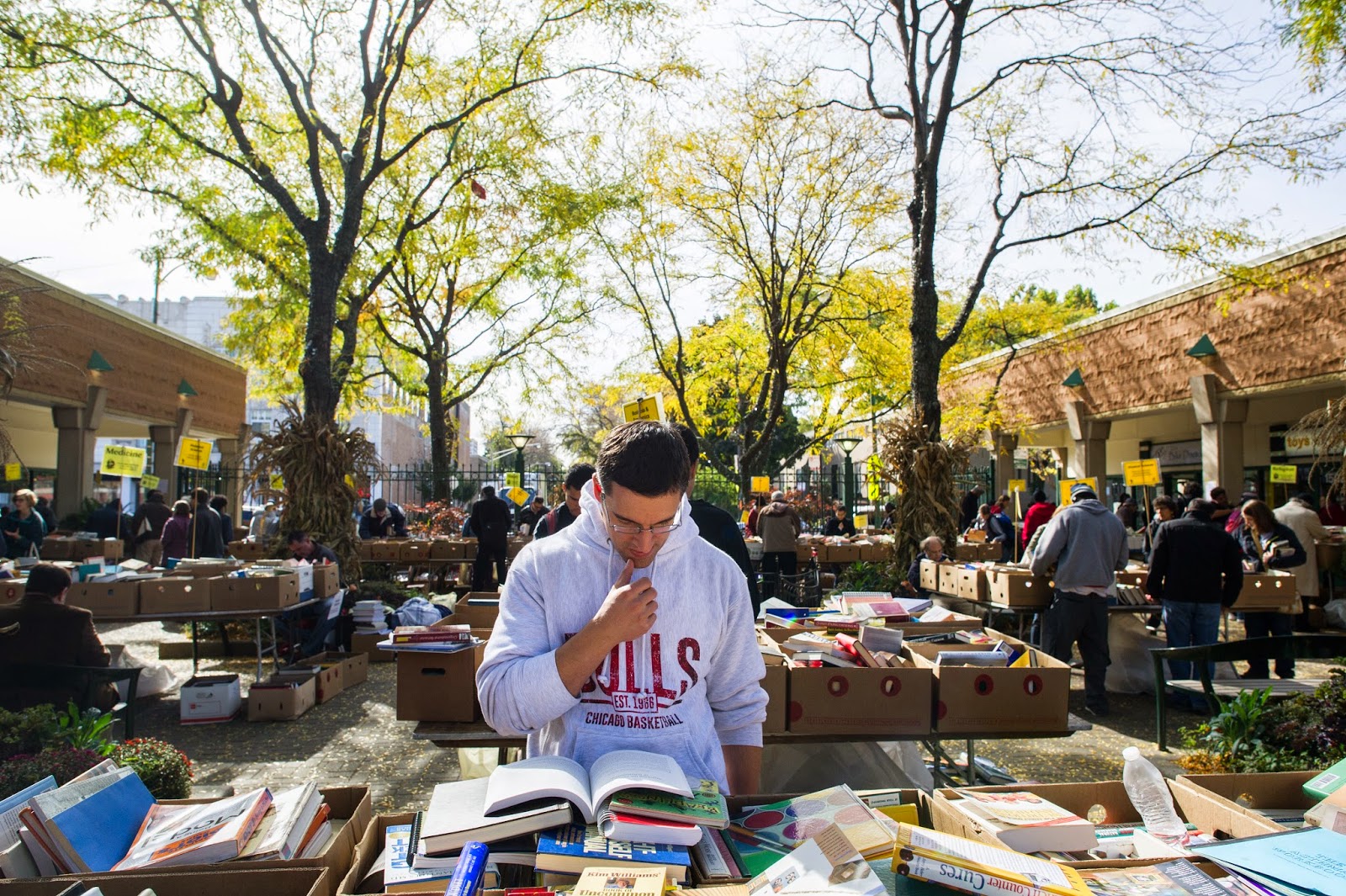 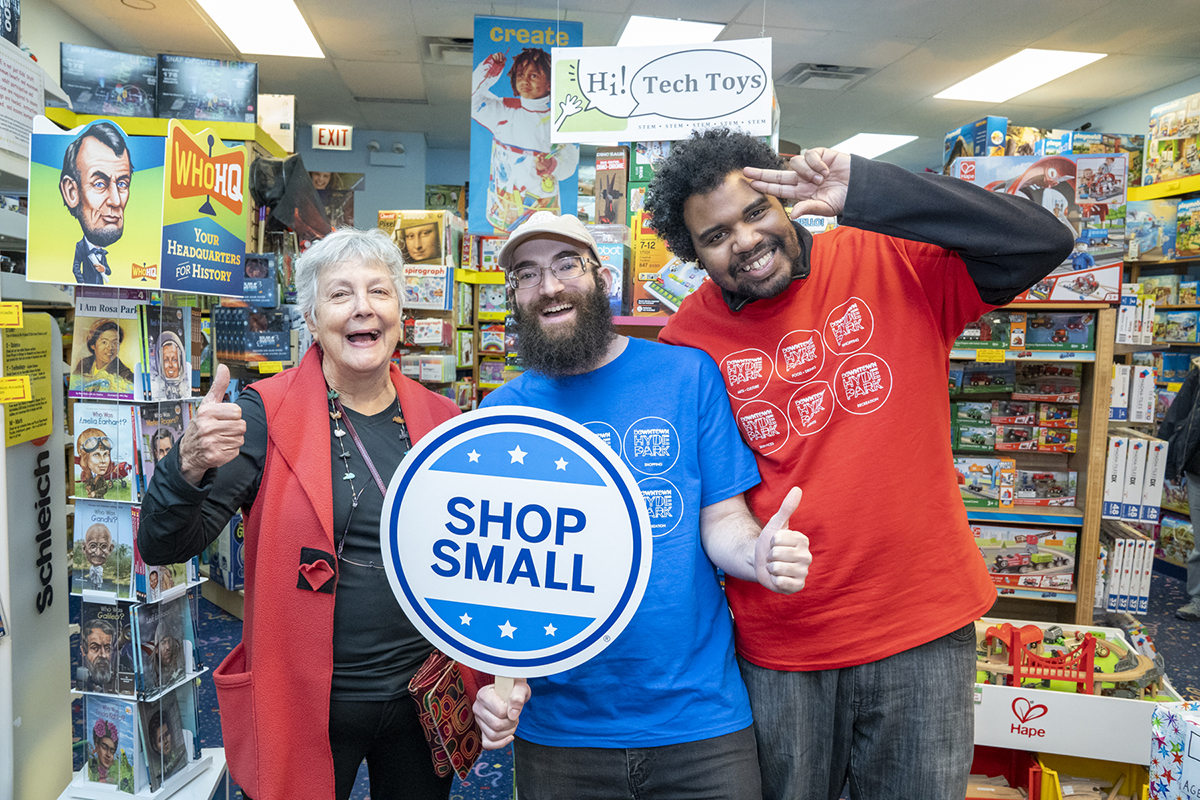